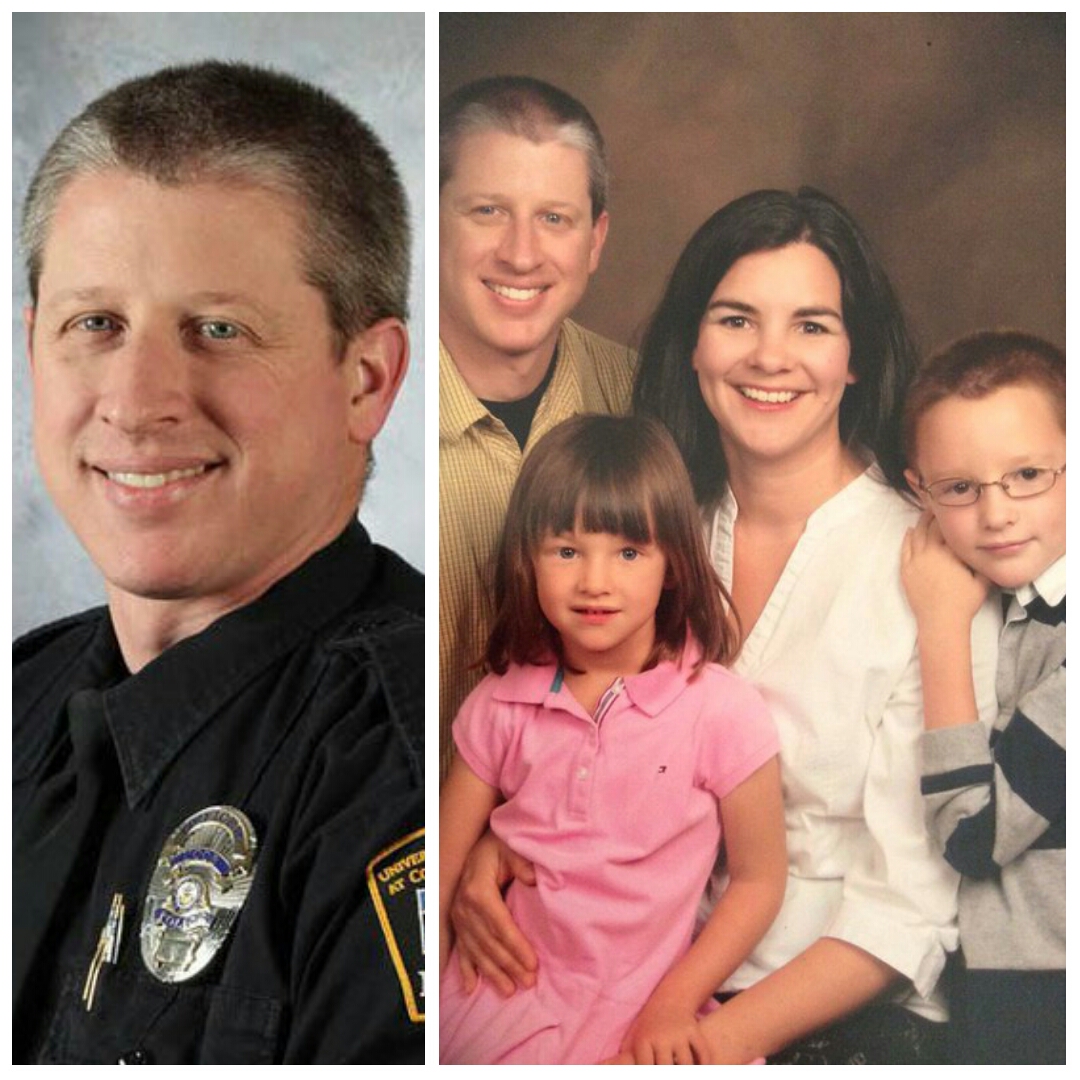 It’s just utterly tragic. I’m just starting to read the horrendous news of the shootings at Planned Parenthood in Colorado Springs. Information is still being gathered for the shooter, his motivations, and the victims.

One of the killed was a first responder – Officer Garrett Swasey, a six year veteran of the campus police force of Univ. of Colorado (Colorado Springs). It wasn’t even his responsibility as a campus police officer to respond to this incident but he chose to go. If this isn’t heroism, I don’t know what is…

Let’s be honest: There’s been so much horrible news of police brutality throughout our country…that only reveal a glimpse of the reality of police abusing their power and authority including and especially with their engagement with Black Americans. As some of you may know, I’ve been a vocal supporter of racial injustice issues (here, here, here, here, here, and here).  Now, please hear me: The power dynamics (abuse of power) can not and should not be ignored, denied, or avoided. As we go about this urgent work of racial justice and fighting against police brutality, if one is not wise and discerning, one can make the error of making generalizations about anyone and everyone associated with the police. This is certainly my confession.

Couple of my friends who are in the police force have shared this very new reality and tension:

“Eugene, folks don’t see us as human beings any more. They just see the uniform and thus, public enemy #1.”

This is important: To support one is not to reject the other. These two things should not be viewed as competing, contradictory, or antithetical. In other words, I’m trying to articulate – not very well – that one can and must challenge and protest against systemic injustice and still value the individuals that work with integrity within such difficult, unjust systems. These are indeed challenging and complex times….ones that require much prayer, courage, tenacity, and humility.

One easier-said-than-done way we can seek to remedy and fight against such generalizations is to choose to “see” each person. In other words, the intentionality behind the humanity of each person. This is clearly complex in the face of enormous structural and systemic issues and yet, this is so critical for us as Christians because we believe that each person is created in the Imago Dei – the image of God.

Clearly, I did not personally know Office Garrett. Never knew him. Never heard of him. And only now starting to soak in various narratives about his life. He was only 44 – one year younger than me. I’m sure like all of us, he had his flaws and failures but in reading about his story, this I know: I wish I had known him.

Penny, a friend just recently shared this with me on this very blog:

Officer Swasey served our little neighborhood and in fact came to our home in response to a call we made. He was also the personal pastor of what of our good friends. He could have chosen to stay on campus yesterday – leaving the CSPD officers and the El Paso County Police to handle the situation, but he instead went to protect and defend.

Garrett wasn’t just a “good” police officer. In other words, he was more than his uniform but even his uniform had purpose that was informed by his character and faith. He was also the husband to his wife, Rachel, and father to their two children: Elijah and Faith. All that knew him speaks deeply of his courage and faith in Christ. In fact, he we was also a co-pastor of a local church in Colorado Springs called Hope Chapel.

“Here’s a guy who worked full time as a police officer, and then gave a great amount of time to his local church and didn’t get a dime for it,” said Scott Dontanville, a co-pastor who knew Officer Swasey for 15 years. “He did it because it was the thing that he felt he needed to do.” [source]

I never had the privilege of meeting you but…We see you. We honor you. We lift your wife, kids, family, church, and all those that are grieving your passing in heart and prayers. It is an honor to call you a brother-in-Christ and fellow co-laborer of the Gospel. Thank you for your courage and faith. As many mourn and grieve, may their tears turn to a growing peace – knowing that you are united and at peace with our God: Father, Savior, and Spirit.

3 Replies to “Garrett Swasey: Christ Follower, Son, Husband, Father, Pastor, and Police Officer. We see you. We honor you.”