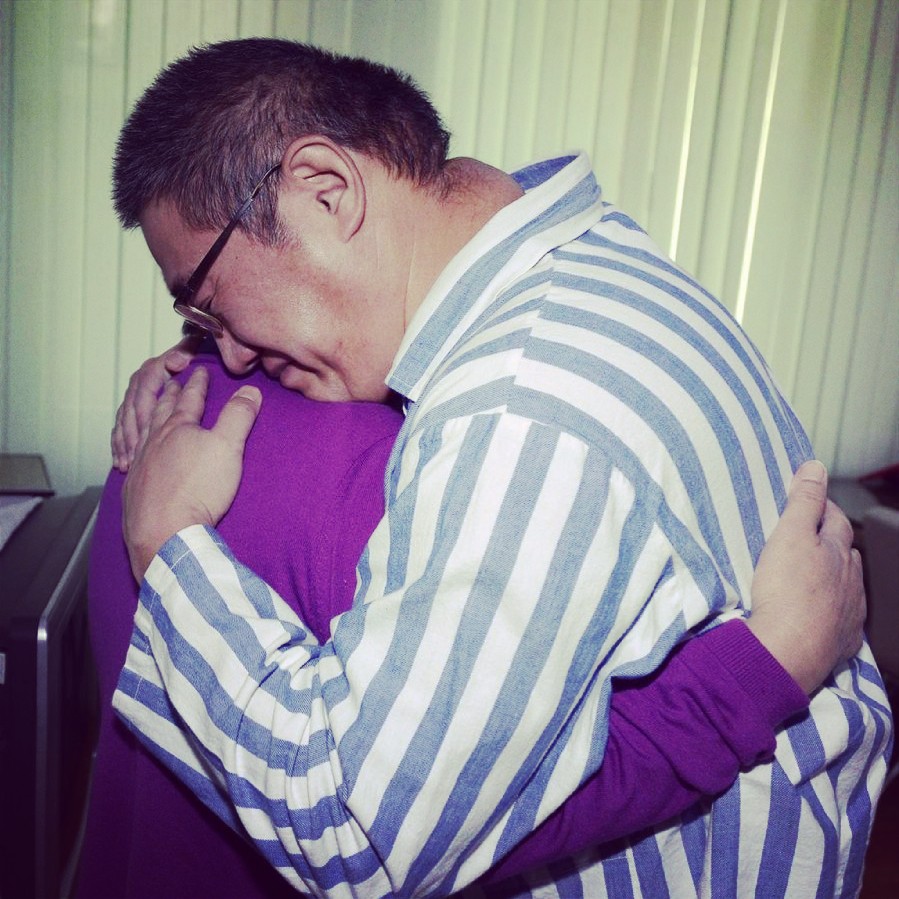 This is a deeply personal post and I hope you’ll take a moment to read it and share the video above. While I have never met Kenneth Bae personally, his sister and family attend the church I lead, Quest Church. He is an American citizen. He is also a son, a father, a husband, a brother…and also a follower of Christ. I do not know him personally but I consider him a brother-in-Christ. Yes, he is a missionary although he was not directly doing ‘missions’ work in North Korea but he was captured on November 3, 2012.

If you do the quick math, today marks 2 years. That’s 730 days. And every day adds another day to what is already the longest detainment of an American citizen in North Korea.

As I’ve written before:

Kenneth is very much like us and in another way, he is completely unlike us. He is like us in that we all seek to honor Christ with our lives. We seek to pursue our calling and convictions. We seek to live out our faith – whether that be in and through our families, neighborhoods, workplaces, schools, and in our larger cities. But sometimes, God’s calling and convictions lead people to faraway places. We know this to be true because God calls us in Scriptures to Jerusalem, to Judea, to Samaria, and even to the ends of the earth. [Acts 1:8]

And in this way, he’s very unlike us…because his calling and convictions have led him to a very distant, mysterious, and isolated place called North Korea.

Many of us understand the callings to Jerusalem and Judea but …Samaria? The ends of the earth?

Kenneth developed a deep passion and heart for North Korea. And as it has already been documented through various news sources, Kenneth was a “tentmaker” – working as a tour guide but with a missionary heart to share the love of Christ.  He did much of this in China and in North Korea. He did this with prayer and support. He did this with the support of a mission organization. But on his last trip hosting a tourist group to North Korea in November 2012 – a trip that he’s led at least 15 times with no problems whatsoever – Kenneth was detained on November 3.

While we can speculate about the political nature or agenda that North Korea may have to use him as a “pawn,” Kenneth was sentenced to 15 years of hard labor because he was charged for committing “hostile acts to bring down the government” and “planning anti-North Korea religious activities.”

He was charged – officially – for wanting to bring down the government because like other missionaries or tentmakers, he spoke and preached at some of his sponsoring churches in the United States and prayed for a future day when the walls of North Korea would come down so that the Gospel may flourish. He said these things and they were recorded on videos and published onto respective church websites…and they were used by North Korea and their case against him.

And while one can argue if the US government is doing enough to pursue his freedom or if they are even obligated to do anything at all…one thing is clear to me:

The Church cannot forget Kenneth Bae. We cannot forget the Kenneths, the Yousef Nadarkhani’s, the Pastor Saeed Abedini’s, and the thousands of other Christians around the world that are persecuted for their faith in Christ. They are our brother and sisters. While governments, media, and the citizens of their countries may forget them and even mock and criticize them…the Church must not forget.

And so I ask you to join me in praying for those that you may know that are serving to pursue their calling and convictions in Christ around the world – especially in countries and regions that are not hospitable to Jesus followers. I ask you to remember Kenneth Bae in your prayers.

Read these words from Terri Chung, the sister of Kenneth Bae on the 2nd anniversary of his detainment:

It’s an anniversary our family did not want to have to celebrate. But, Nov. 3, 2014, marks two years since my brother, Kenneth Bae, became a prisoner in Democratic People’s Republic of Korea (DPRK – also known as North Korea).

We never imagined the pain this would cause on Kenneth and our family. We are without our loving brother, son, dad, husband and friend. Every day I pray for my brother, wanting him to stay strong, and regain his freedom.

While Kenneth remains a prisoner in North Korea, our lives are also held captive, filled with unspeakable heartache and anxiety. We go for months with no news of Kenneth. We do not know when Kenneth will be free, though we pray it will be soon. We weep thinking about Kenneth suffering in a labor camp, forced to do hard labor, despite poor health.

Once again, we ask for mercy from DPRK authorities. Please release Kenneth on humanitarian grounds. We also ask the US Department of State to not forget Kenneth, and to do everything in its power to see him released. We have not given up hope for Kenneth.

As we mourn and mark the two years of Kenneth’s imprisonment, we invite you to join us in raising awareness and advocating for his release. Please share this video about the need to bring Kenneth home, including thoughts from my mom on this anniversary of his detainment: http://youtu.be/HBT1l2SgTxQ

Please advocate over social media with the hashtag: #BringBaeBack // For more information, visit the website dedicated to Ken’s release or the FB page.

When I think of Kenneth, I think of his parent’s love for him. About a year ago, his mother requested for permission from North Korea to visit her son. And when they granted her a visa, she traveled alone to visit her son…in order to tell him with her own lips what she and Terri and others had been writing through letters: “We love you. We haven’t forgotten you. We love you. Stay patient.”

I do not fully understand God’s sovereignty in such situations. Our church is committed to caring well for Terri and her family. I pray for Kenneth and his family. I pray for his health. I pray for his release. I join the choir of others who are asking the US government to do more. It will likely take one special envoy to North Korea to bring Kenneth home.

And yes, pray for North Korea. Pray for the people of North Korea. I have friends that have visited and even lived there. The government may be brutal but the people are tender hearted.

…And while I don’t understand it, I believe in God’s sovereignty. I believe God is at work – even behind the scenes – to use even a difficult and unfair detainment for His purposes and glory. 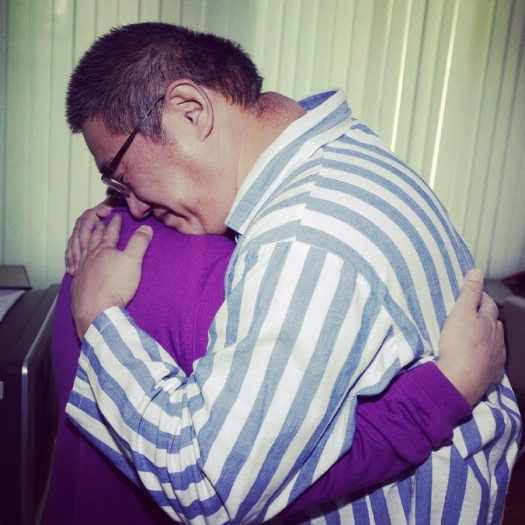